In Stage 1, judges could be elected by publicly funded debates accompanied by publishing of their records. (In other words - based on respect rather than politics). 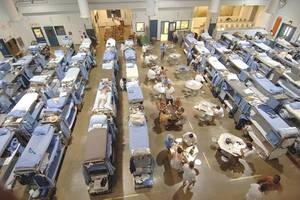 As described in a 2009 publication by the Justice Policy Institute, “Federal, state and local governments are spending a combined $68 billion dollars a year on a system that does not definitively improve public safety, but, instead, destabilizes communities, harms families, and derails the lives of individuals. Research has shown that over the last 10 years, states that have increased their prison populations have not seen concurrent decreases in violent crime. At the same time, the states that have reduced their incarceration rates have seen some of the largest drops in violent crime.”[1]  Some initial steps for reform could include redirecting funds from prisons to community support services such as rehabilitation, substance abuse treatment, restorative justice programs such as victim/offender mediation, community service, and restitution. We can learn from other states such as Texas, Nevada, New York, New Jersey and Georgia, who have successfully cut down their prison populations.

Some of our Big Qs for the Justice Sector are: How do we heal with Indigenous people and with other persecuted populations? And how do we redistribute land without stealing it again? How do we reconcile “property rights” with stolen land and wealth? These important topics need to be explored and addressed with indigenous communities. If you have ideas to share, you can join the discussion in our Big Qs section of the site. 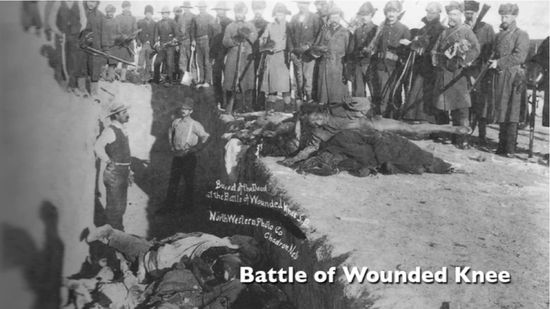 The biggest criminals are not people who have committed non-violent offenses such as drugs or prostitution, but those in charge of the Global Domination Agenda. They have literally destroyed the lives of billions of people around the world by manipulating economic markets, currencies and interest rates through fraud, deception and counterfeit – much of which they have bribed the politicians to “legalize.” In so doing, they have un-ethically accumulated the vast majority of the world’s material wealth and resources. They have suppressed alternative health treatments including cancer cures and implemented policies intended to keep billions of people living on less than $2 a day. In Stage 1, we need to identify the worst perpetrators of the Global Domination Agenda and start a truth and reconciliation process to explore the best ways to bring about justice and hold these criminals accountable. 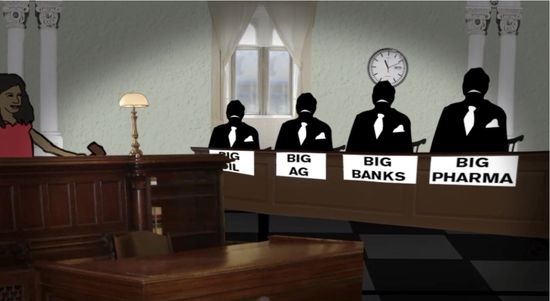 These discussions could be televised for everyone to see and would help strategize next best steps for Stages 2 and 3. 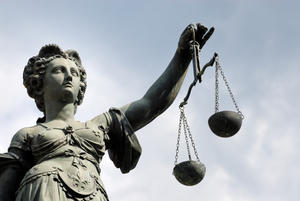 In this stage we limit government to the protection of individual rights and the commons.

This will overlap with Stage 1 as people brainstorm alternatives. In Stage 2, we’ll need to test out alternatives and see what works and what doesn’t work.  Some existing and successful restorative justice models described above include victim-offender mediation, Restitution  Community service and rehabilitation for both victims and offenders. All of these approaches honor the rights of individuals and, at their best, heal and support everyone involved and impacted by crimes. We can implement these programs along with others.

DROs are one private possibility to deal with violations and give everyone protection. They are similar to insurance companies and would be in the business of insuring contracts – agreements between people. If someone breaks a contract, the DRO pays for it.  To learn more about DROs, click here.

The key to rewriting laws in this stage is to make them non-coercive and based on the principle of non-violation. What does this mean? It means no individual has more rights than anyone else – everyone is treated equally. For example, government officials would not have more rights than others. They would not have legislative powers to create and implement law against other people’s will.  The legal system at this stage would be set up to simply protect individual rights.

Judicial system is private and competitive

Come up with new, revolutionary justice systems to protect the rights of each and every individual, encourage good behavior, and non-punitive ways to deal with those who violate others and their property.