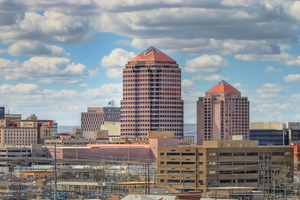 In February of 2010 the New Mexico House of Representatives voted 65-0 to move their money into local banks and credit unions. It had $1.4 billion in accounts at Bank of America when it decided to make the shift.

This is a huge success for the local banking movement! Pulling money out of centralized banks (who are largely responsible for the most recent economic collapse and the continued funding of destructive projects) and putting it in community banks has the potential to create much more sustainable economies. It means more money will be circulating within New Mexico and funding locally owned businesses and sustainable projects.