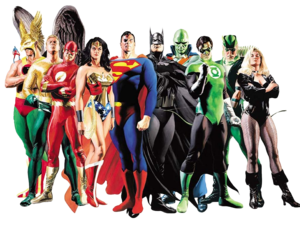 Much as I love a good hero movie, I feel supersaturated by the rash of comic book/cinema superheroes who always manage to save us with magical powers you and I will never possess. In the real world, real problems are solved by real people who find the truth, stand for what’s right, collaborate with others, and keep going until it’s done.

This blog is about those heroes.

I was one of many people in Northern California who recently received a letter that touched me deeply. It is a profound validation that when we are working for justice, perseverance really pays off.

The gist of the letter is represented in this quote: 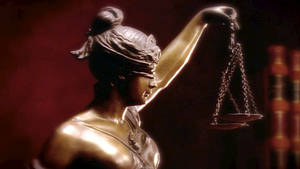 “Eight years later and 5 years after we first filed in State Court, we can today tell you justice has prevailed. We wanted to let you know immediately that all of your hard work for the past eight years has not been in vain and we want to say thank you for everything, your community meetings, march across the Golden Gate Bridge, picketing, contributions, continuing attendance at functions at critical times and of course the many fundraisers you helped us put on.

The old saying, ‘never give up’ is so true…”

Here’s the back story, which we mentioned in THRIVE.

The Bush administration appropriated almost a billion dollars from Homeland Security in 2007 to spray 11 counties in Northern California — over 7 million people — with toxic chemicals for up to 10 years! They used the excuse of combating a tiny “apple moth” that had done no damage and already had been brought into balance without chemicals (with organic polyculture) in New Zealand. Soon the spraying commenced. Animals, birds and insects were dying and people were getting sick. 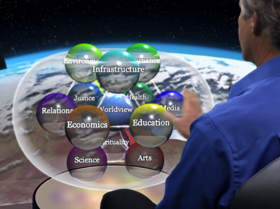 Joining together and using the Thrive 12 Sector model to coordinate collaboration, the thousands of volunteers followed the money, exposed the toxins and those responsible, found the scientific, medical, agricultural and economic truths behind the scenes, mounted a media campaign and filed lawsuits to demand accountability. 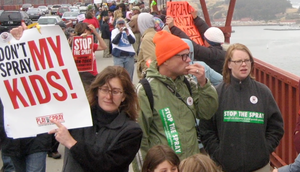 We told the government “officials” face to face in countless hearings and media ap­pear­ances, “We will hold you individually responsible. These injuries and deaths are on your hands…and we will be relentless until this stops.”

The government agencies (USDA, CDFA) backed off temporarily and the spraying stopped, but they continued to press for implementation of the program. We got the Governor to make the spray company, against its wishes, to reveal the ingredients we were all ingesting. What was touted as a harmless pheromone was in fact shown to contain a dangerous cocktail of 10 chemicals, six of which where harmful to humans. It confirmed our worst fears when we saw compounds that were carcinogenic (cancer causing), mutagenic (gene changing) and endocrine disrupting (causing infertility).

It was only on December 2, 2015 that we got news that the Federal and State authorities have finally given up. This is a huge relief, but even more it is a reminder to all of you who are out there working to stop GMOs, geo-engineering, pesticides, fluoridated water, toxic vaccines and pharmaceuticals, financial frauds, banking schemes, unwarranted surveillance and hundreds of other destructive and unjust police state measures… carry on!

The truth, the life force and the vast majority of people are on your side. You will be victorious if you keep your spirits up, your integrity intact, collaborate efficiently and NEVER GIVE UP! 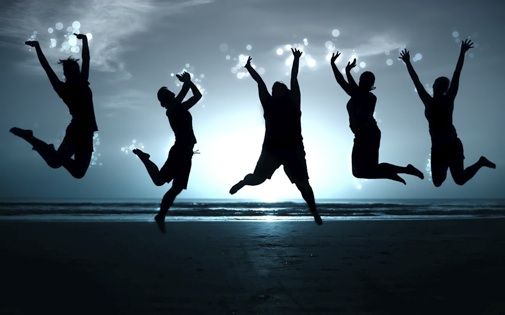