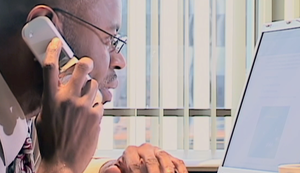 By Foster Gamble with Nick Alheit

As we said in the movie THRIVE, “Every phone call and email we send is collected and archived, and can be inspected at any time.”

Some viewers were skeptical… “they wouldn’t do that even if they could, which they can’t”. Fast forward to the days of Edward Snowden style wake-up calls, and it’s actually being admitted. Proven liar-to-Congress, James “No…Not wittingly” Clapper, Director of National Intelligence, has finally admitted that the NSA surveils this country’s entire domestic population.

So what’s it all about?

“You shouldn’t have anything to worry about if you don’t have anything to hide…” is often the justification we are given. I personally think it’s more useful to think about whether you have anything to protect, rather than hide: The right to choose how to educate your children? Care for your and your family’s health? Spend your earned money as you see fit? Travel where you want? Consider all sides of an issue when doing your research? Discuss controversial issues? Meet with friends from anywhere in the world?

Individual freedoms were initially safeguarded to protect us from an ever-expanding Government because throughout history governments have always expanded to usurp people’s individual rights. The process is always sold as being in our best interest, and it is usually in full swing before people fully realize that personal choices they took for granted have disappeared — and in their place… is a police state.

One of the most important ways to circumvent this process is to be aware of it and to recognize that it is not inevitable. Then we can mobilize and coordinate our efforts to stop it, which is what this blog is all about.

To save you time putting the puzzle pieces together, I want to take this opportunity to surveil the surveillance — to give an overview snapshot of the spying picture from my point of view, as someone who tracks this sort of thing … so to speak.

Below is essentially a list of resources, for you to verify for yourselves, covering the range and scope of domestic surveillance, followed by creative and effective solutions that are emerging in response, and suggestions for how you can help.

HOW ARE THEY TRACKING US? 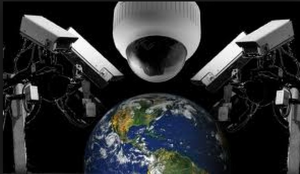 Although this is only a partial list, the tip of the iceberg of monitoring and control tactics and technologies, it is nonetheless informative and provides an important resource for you to get educated and help educate others.

Let’s start large scale and move down to smaller tech. 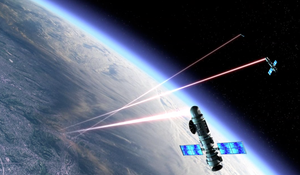 “These would-be controllers, through the US Space Command, have outlined a plan called ‘Full Spectrum Dominance’. Sophisticated satellite surveillance, as well as ‘directed energy’ and laser weapons — which are already developed — have the ability to target dissenters anywhere on Earth.” (from THRIVE)

SAURON — comprised of a series of hundreds of low-orbiting cameras — can make out objects on the ground as small as one centimeter in size. There are so many satellites in this network that they are able to effectively monitor the entire planet’s populated surface without interruption. 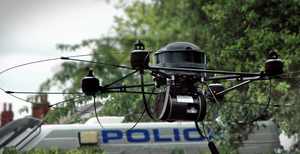 The US government has given General authorization for 30,000 drones. The applications are for: 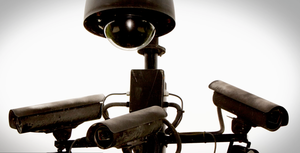 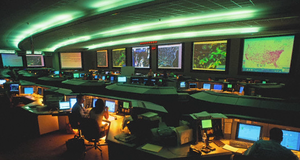 Besides Social Media invasions on Facebook, there are countless ways they are collecting: emails, Twitter, keywords, back doors, cookies, implanted devices, NSA hacking, Trapwire, FBI units, DIA — The Defense Intelligence Agency plans to create a new section called Foreign Intelligence and Counterintelligence Operation Records, whose purpose will be to “document intelligence, counterintelligence, counterterrorism and counter-narcotic operations relating to the protection of “national security”. Civil liberties advocates and the Pentagon’s own description of the program suggest that Americans will likely be included in the new database.

Meta data mining, Microsoft SkyDrive and Skype, Pre-crime — A Pentagon research arm is asking scientists to create a way to scan billions of e-mails to identify suspects in advance so that crimes can be stopped before they are committed. No acknowledgement of “innocent until proven guilty” here.

(Congresswoman Jan Harman was a strong supporter of the Patriot Act and openly criticized whistle blowers and the NY Times for breaking the Snowden story. Following reports in April 2009 of her conversations being recorded without her knowledge, she appeared to take a different stance regarding wholly domestic wiretaps.) Also blocking of mobile devices in “sensitive” situations, a kill switch for smartphones, should they be used for dissenting activism, the effectiveness of which we saw in Egypt and Greece.

iPads and iPhones — Apple Inc. is now collecting the “precise,” “real-time geographic location” of its users’ iPhones, iPads and computers.

I spoke in the film Take Back Your Power about how Smart meters and appliances are being used for in-home surveillance. You can also be watched and followed in your homes through video game consoles like Xbox, as well as by some televisions and Home ceiling microphones.

The Bankers are doing everything in their power to track everything about you and your money. And the CIA pulls a “SWIFT” one to get a peek at your bank records.

Obamacare warns on their Healthcare.gov website not to expect any privacy with your medical information. And the government wants to have complete access to patient’s psychiatric records.

People are waking up to realize that when surveillance is being deployed against Political, environmental and animal rights groups, the whole “terrorist” notion is not what it claims to be.

“…even an Assistant Director of Central Intelligence has admitted it’s an entry point to getting all of us chipped for better tracking and control.” — THRIVE movie

Here are just a few references to the implants planned for us:

Like so many other truths about today’s government and corporate activities, this list is pretty weird and horrifying, and that’s why Thrive Movement is committed to accompanying such revelations with a good dose of solutions.

SO WHAT CAN WE DO ABOUT IT? 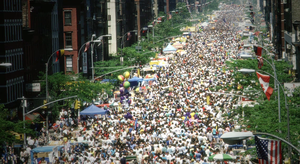 The fix begins with each of us doing whatever level of research we need to realize that dangerously invasive domestic and global surveillance is real. This coherent list of resources is my offering toward that. We will each find our own unique way of responding, but the keys are getting educated about what is happening, recognizing that it is not inevitable, finding out what others are doing to stop it and then taking action. Informed people, coordinating our efforts and aligned with freedom, are more powerful than any other force.

Washington State is one of numerous examples of a community that is creating legislation ending illegal drone surveillance, and it is gaining bi-partisan support.

Rand Paul is championing our fourth amendment rights against unreasonable search and seizure, and invasion of privacy. He has just filed a class-action law-suit against President Obama and the National Security Agency for their blatant vacuuming of our private information. You can sign it and share it. “Stand with Rand” on the NSA Petitions.

The USA Freedom Act is a small but positive step toward restoring the FISA court and getting rid of the Patriot Act.

The Electronic Frontier Foundation is a dedicated ally. Here is their recommended browser extension to help keep your activities secure: HTTPS Everywhere

Here are sites to help secure your Internet searches:

Virtual Private Networks (VPNs) provide encrypted networks within open networks for private movement across the Internet. Many route your traffic through anonymous servers around the world to hide your ISP so you can’t be traced and they do not keep logs of their traffic so that even if the records were demanded, they couldn’t provide them. These are complex but worth it if they fit your needs. THRIVE was created over Virtual Private Networks so that we would not be shut down before getting our message out.

Don’t get sucked in by the title of the FISA Improvement Act. It just legalizes backdoors and empowers intrusive corporations.

I believe anyone invading your privacy should be prosecuted individually and required to make restitution to every victim. Personal accountability is key here. The injustice that is being perpetrated against us might be more obvious to people if it were a Pharaoh, King or Dictator committing these violations. In my view, the “State” is just the most modern excuse to trample individual rights.

“The problem is not just the abuse of power…it’s the power to abuse.”
— Stefan Molyneux 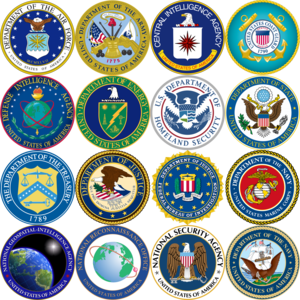 I do not believe the array of surveillance is to make your life more convenient and safer. Nor is it to foil “terrorist” plots. I believe it is because there is a process for global control that is underway, and the biggest threat to this agenda is hundreds of millions of creative and well-armed, freedom-loving individuals who are catching on and standing up for their rights and their children’s future. That’s why TPTB are buying billions of bullets, militarizing the police, changing the laws, collapsing the dollar and establishing world-wide surveillance and control grids. The US Government is the greatest terrorist regime on the planet, and polls show that people are waking up to that fact. The danger from blow-back is real, but the cure is in our hands.

Throughout history when agencies are granted secret funding and secret operations, they end up taking over whatever institution granted that right. After WWII, the National Security Act empowered the CIA, NSA and now 14 other intelligence agencies to use our money to control and dominate us. It is not for our own good. And we can stop it.

This summary is mainly focused on the US, because that’s what I know best. I invite you to expose the surveillance in your country, and what people are doing about it. The agenda is the same the world over.

Please share this blog and add your suggestions for how to overcome these violations and create a free and thriving world. 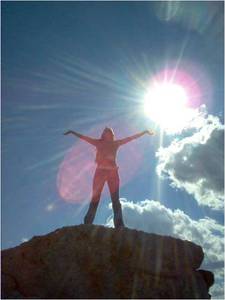