Students expose Harvard’s ties to Big Pharmaceuticals and bring transparency to the classroom. 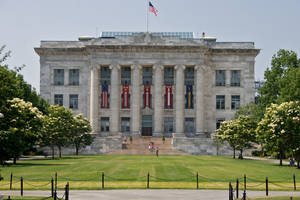 This is not uncommon as is made clear by the American Medical Student Association (AMSA) which ranks 150 Medical schools according to their ties to the pharmaceutical industry. In 2008, AMSA revealed that drug companies gave more than $11.5 million to Harvard for research and education and that 1,600 of 8,900 professors and lecturers admitted ties to the drug industry.  Harvard Medical School received an “F” – the worst possible grade – from AMSA.

Once these ties were revealed, more than 200 Harvard Medical students pressed for change and the school administration responded. Harvard professors and lecturers are now required to disclose their industry ties in class (one professor listed 47 company affiliations) and a committee has been formed to review the school’s policies surrounding conflicts of interest.