Ever since I was a kid, I couldn’t stop asking questions. Questions that annoyed the church minister — like, “How does that virgin birth work and how did a snake talk?” Questions that upset my physics teacher — like, “If the Universe is supposed to be 15 billion light years across, what’s it floating in? What’s just outside of that?”

Here are some of the questions I’m asking today — seemingly “unacceptable questions” that the mainstream seems unwilling to discuss. My point in doing this is not to attempt to answer them here; it’s an exercise in critical thinking. We invite your reflections… 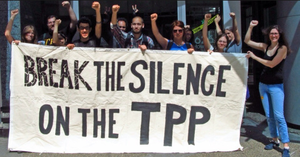 Why are the TPP and TTIP secret? If the governments of the Western world are supposedly creating a free trade agreement to facilitate a thriving global economy, why can’t the politicians either see it or share it — for FOUR YEARS after it’s “fast tracked” over all of our heads? (They haven’t even tried to come up with excuses to justify this one!)

Why can’t Global Warming researchers mention the influence of the sun without inciting hostility? Maurice Strong, a life-long Rockefeller agent was sent to the 1992 Rio Summit to initiate the idea of a “global warming emergency” and Agenda 21. The aims of the United Nations IPCC were designed to assess the impacts of only human-induced climate change — specifically ignoring the additional effects of the Sun on the Earth’s climate — as it journeys through our galaxy. What if the sun is impacting climate change? 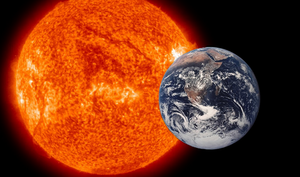 What if reducing our carbon footprint is necessary to protect our planet but insufficient to totally control or mitigate the climate change? Since all governments require taxes to support them, what if the global carbon tax is a ruse to underwrite a centralized global government rather than an effective way to address a complex issue? What if it is part of the same increasing consolidation of wealth and power that will further destroy sovereignty and individual rights? Why aren’t these and other questions part of a televised international discussion about what is the best response to our Earth’s climate changing? 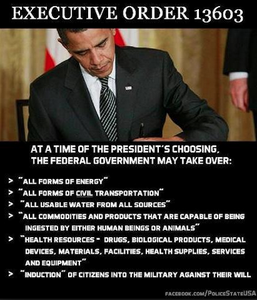 Why does the US President get to “dictate” laws and pardons with Executive Orders and Signing Statements if America is technically not a Dictatorship?

Why have new Presidents never prosecuted the crimes of previous administrations? Why are “campaign contributions” not acknowledged as bribes? 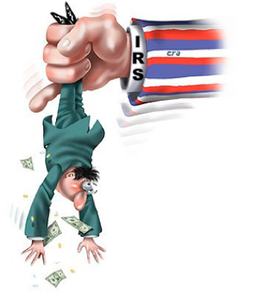 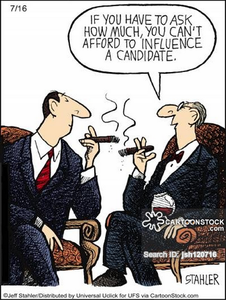 Why is it not “theft” when we are forced to pay a percentage of our earnings to others simply because they call themselves “government?” 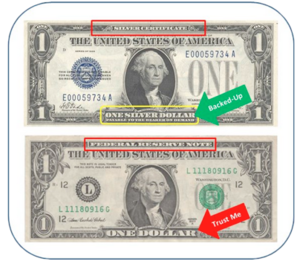 Why is institutionalized counterfeit called “fiat money,” and treated as ethical even though it has consistently led to disaster throughout history? 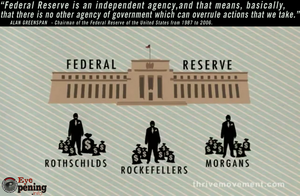 And why exactly does the PRIVATE banking cartel get to call themselves the FEDERAL Reserve?

Why did the Federal Reserve, in 2006, stop publishing data on the volume of our “money supply?”

Why should anyone have rights that others don’t? How did this come to be?

And how come politicians seldom actually read the bills they vote for?

How can they attach “rider bills” that have nothing to do with what is supposedly being voted on? 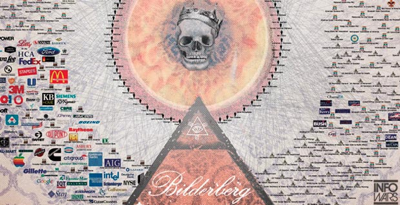 There have been times in history when bold ideas and clear consciousness needed to be kept private lest the Pharaoh, King, Lord Dictator, Premier or President squelch the innovation. But what needs to be kept secret that justifies most Secret Societies?

Why aren’t groups like the Bilderberg, Trilateral Commission, Round Table, Opus Dei, CFR, Knights Templar and others shouting their results from the roofs and broadcasting their meetings on mainstream TV? Could it have something to do with money, sex, power, corruption, violence and control? 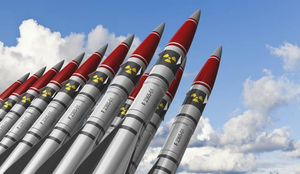 Here’s another one that bugs me… Why do the US and a few other countries feel that they are uniquely justified to have nuclear weapons and that most other countries should not be allowed to? 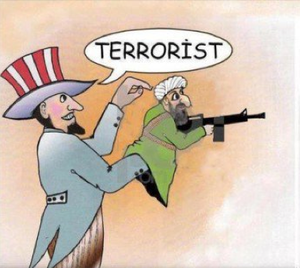 Why does the government call the current fashionable enemy “terrorism,” when terrorism is a tactic, not a specific group or person? Is it because as a tactic it can never be stopped and therefore justifies endless war?

Why are blowback, self-defense and protecting their families from invaders called “terrorism,” while the invasions themselves are called “regime change,” and “peace-keeping” missions to “make the world safe for democracy”? 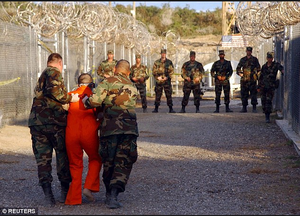 And if you are on the receiving end, do you think that “Enhanced Interrogation Techniques” feel any different than torture?

Would someone remind me why we are not allowed to know if there are sickness and infertility-causing GMOs (genetically modified organisms) in our food when we purchase it? 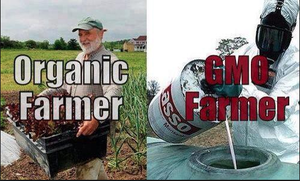 Asking the right questions is the first step to getting true answers. Please offer your insights and add some questions that you have that can help us get to a world where everyone has the opportunity to thrive.